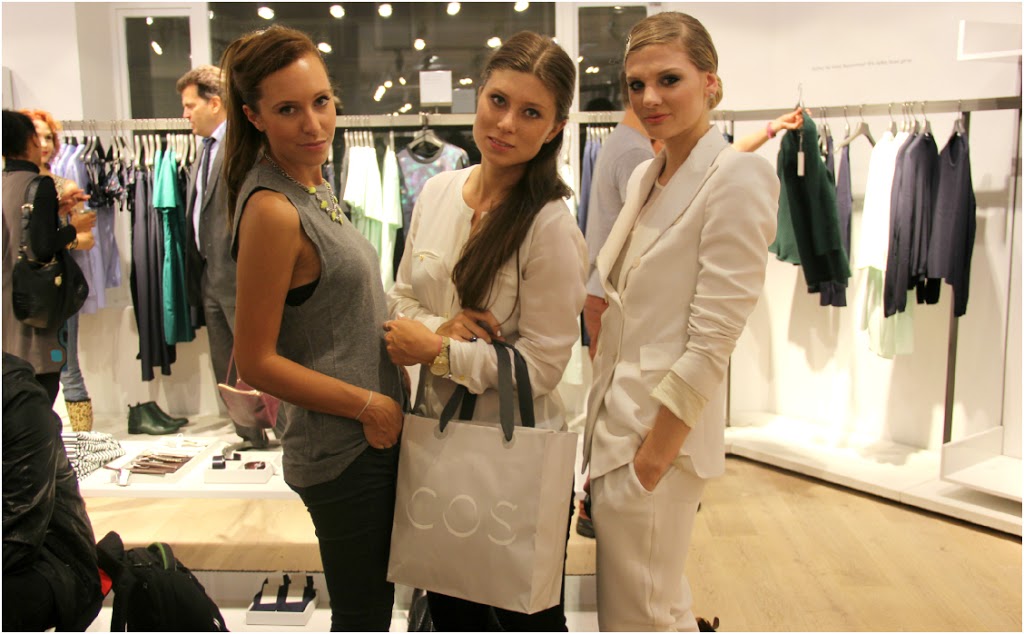 i already told you last post that i was invited to the opening of the first cos store in vienna.
cos and i don´t have many similarities other than that we both have just arrived in this city – but the hype wasn´t as big when i came here 🙂
when i took a first look at the homepage, i wasn´t that impressed with the stuff – it´s just a little too unshaped, colors are too muted and prices were too high for my taste – BUT that was only my first opinion. when i got there, i happened to like the high quality materials that were used on the clothes, the extraordinary cuts and very clean and straight design of everything – including the store itself.
also, there is a certain type of girl that would look really good in cos but i just don´t know how they do it.
anyways, we had lots of fun – who could have known that a store opening would end up in a huge dancing, disco-like event? one of the best nights out i had in a long time! 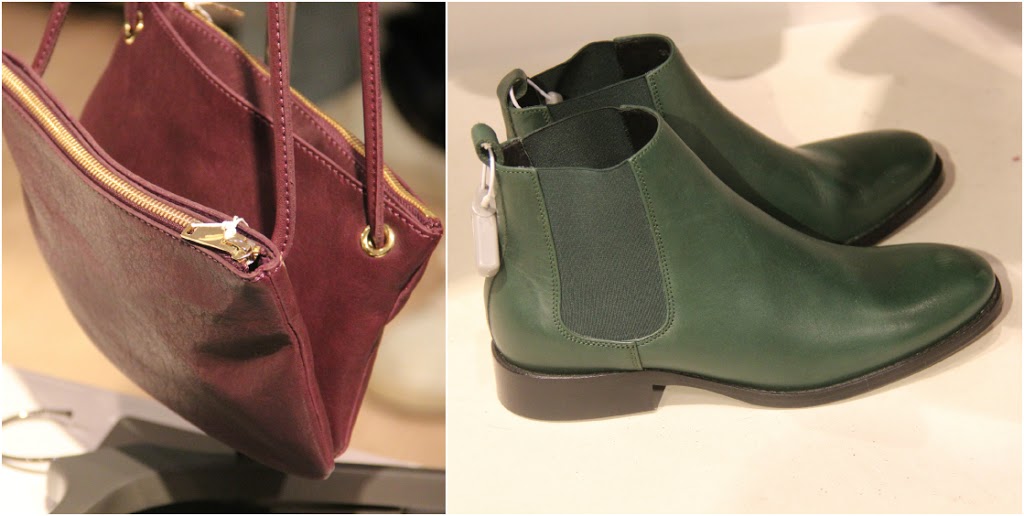 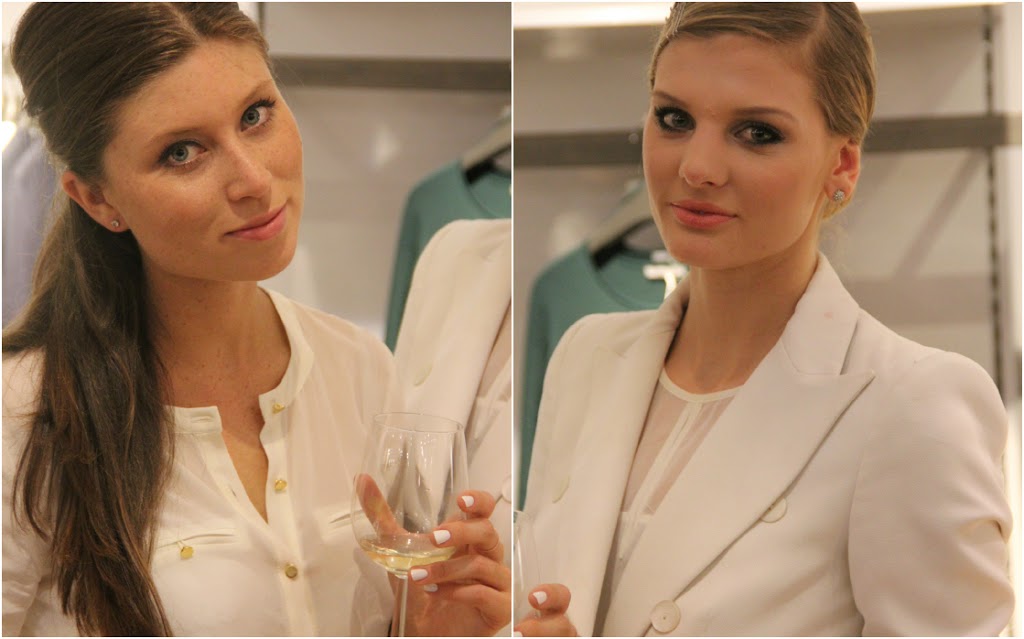 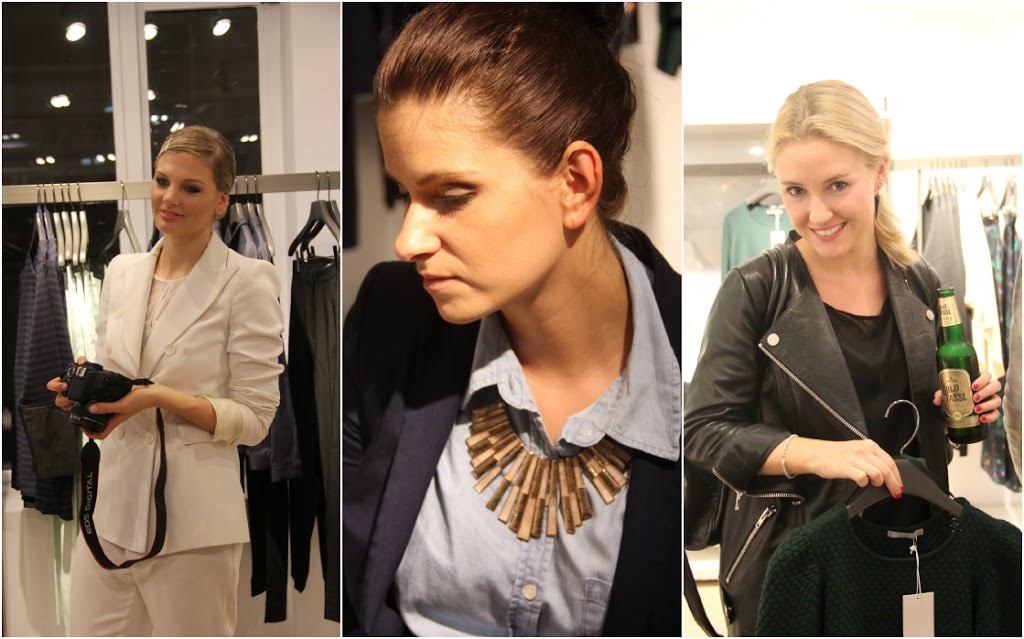 (from left to right: sonja, judith and lovely victoria) 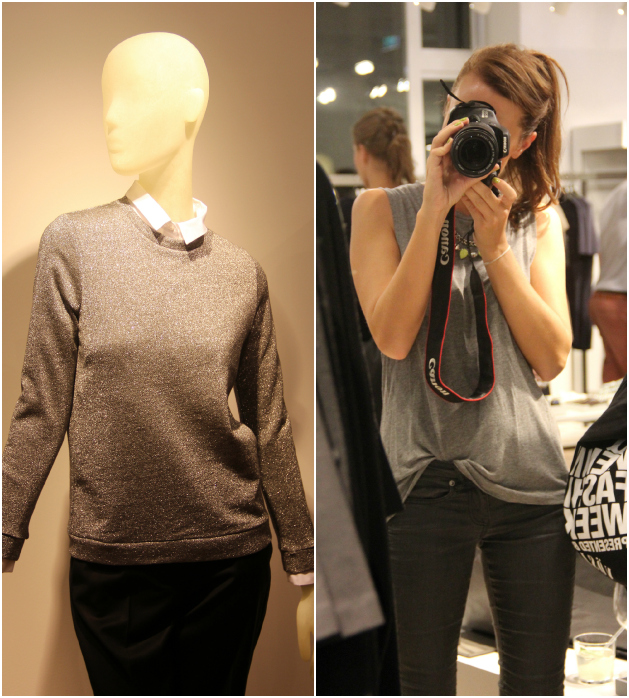 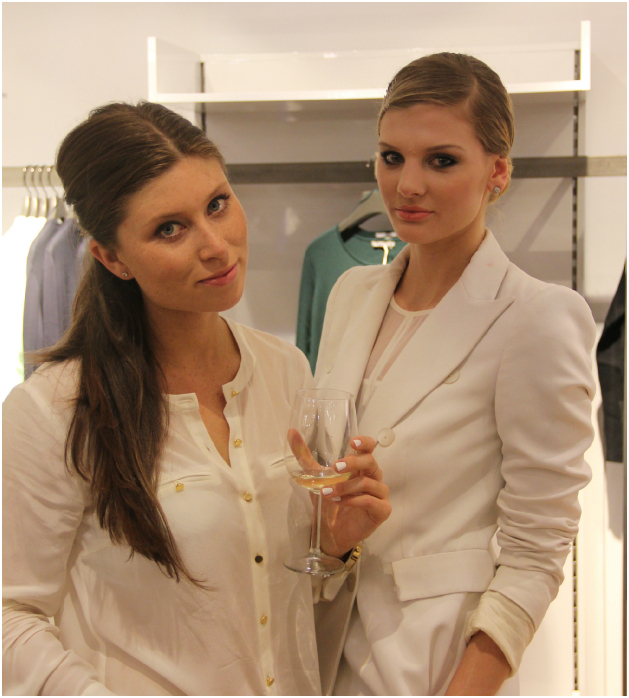 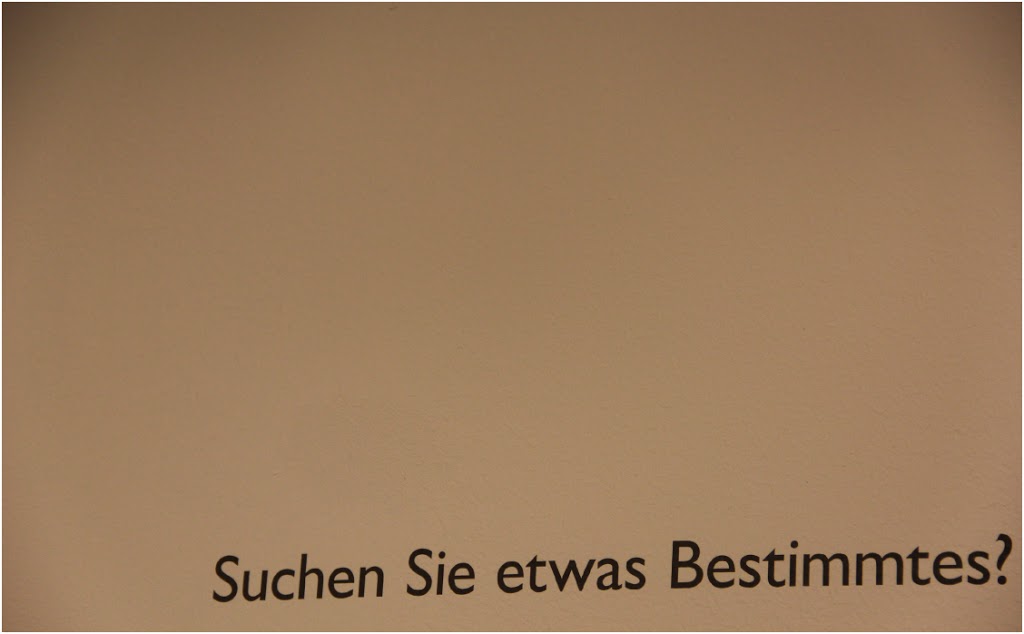 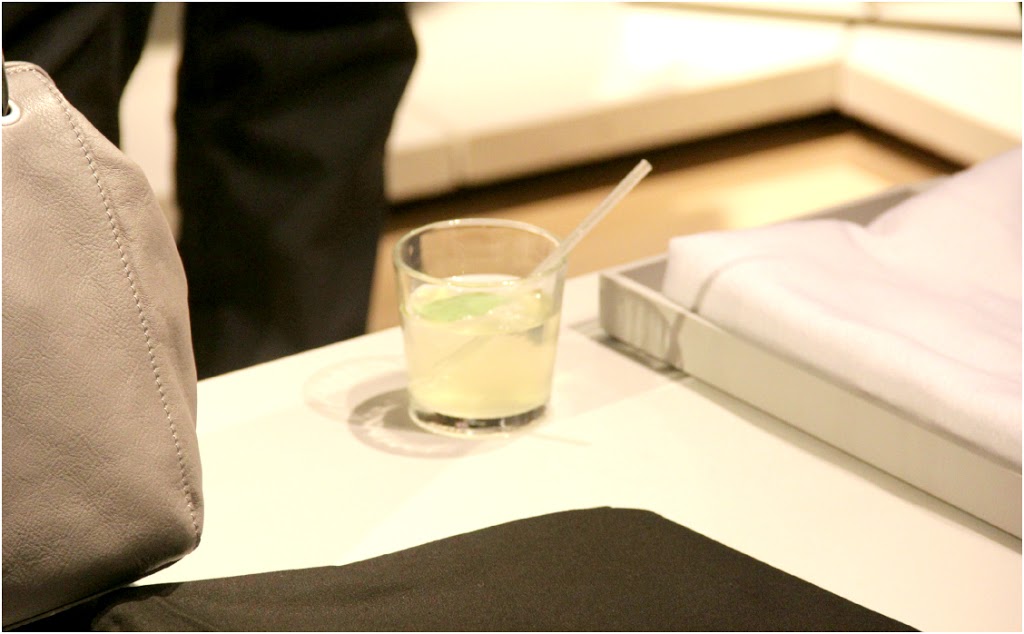 (favorite drink of the night) 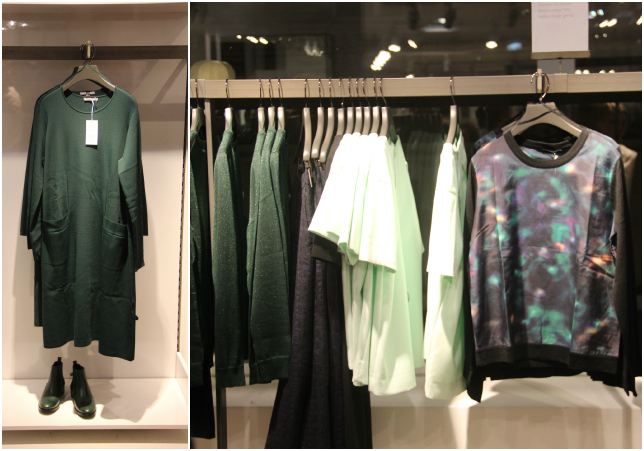 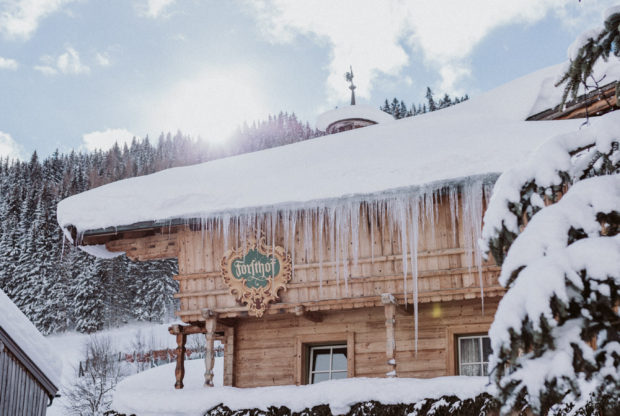 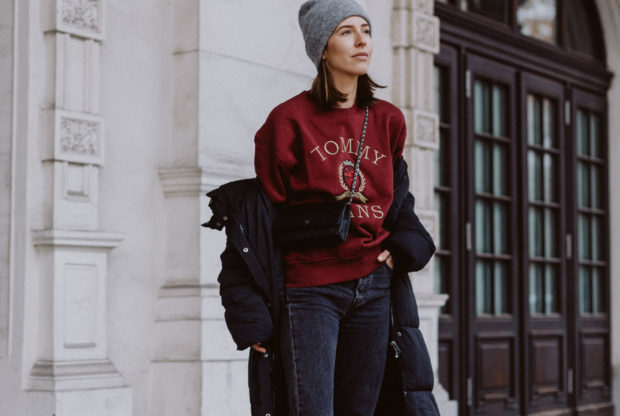