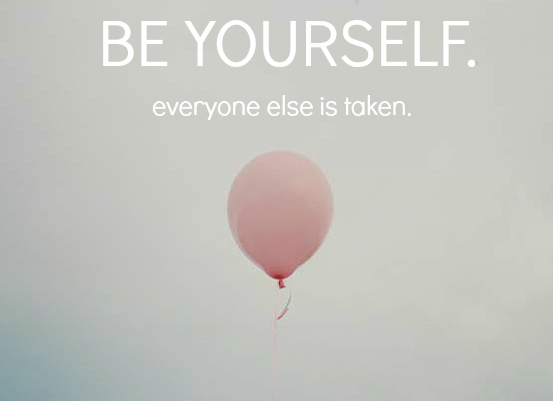 What I noticed lately… 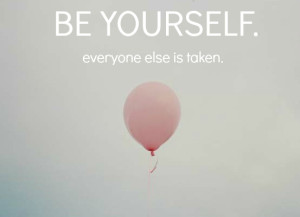 …on many blogs or even in my reader´s comments is that a new wave of shop-stop is coming around.

Madeleine was the first one to write about it, and many of my readers and my friends have told me that one of their main goals was to shop more considerate or even stop shopping at all for a certain period of time in 2013. I think that people just have had enough of this shopping craziness of 2012.
I think it is very interesting to watch how this movement is shifting around the blogosphere right now and I also set it as a goal for 2013 to sell some of my old stuff and buy less clothes.
When I started blogging at the beginning of last year, I suddenly felt the need to keep up with other bloggers, wanted to update my wardrobe constantly, presented my latest findings to the world and never felt relieved when I bought something new – because 5 minutes later I saw something even better, cooler or newer on another blog.
I have already mentioned in the post about my plans for this year that this need of consumption has gotten to a point where my family and boyfriend are worried that I may be a compulsive shopper. Most of the times it annoys me so much that they always have that look on their face when I tell them that I bought something new and sometimes I don´t even tell them anymore to avoid it.
But I´m not able to save some money because almost everything that I earn goes straight into Zara, Westwing or Amazon again, so deep down I know that they are right and I have to stop.
Also, I have a job where I have to dress very elegant and “grown-up”, so whenever I have time to wear all the things that I bought, I don´t even like them anymore because another trend took over already and I feel like living behind the moon for not wearing camouflage or neon.
Another thing that really upsets me is that I´ve lost my very personal style a little because I suddenly had access to all these übercool bloggers that I didn´t even know existed before, and I really liked how they looked and what they were wearing – but the problem was, I forgot that it was them and not me.
I was always that kind of girl that liked a very clean, elegant style with blazers, blouses, shirts and jeans – and it fit me so well! Now, I´m trying to layer up a million of plaid shirts and sparkling necklaces but I never feel truely comfortable because that´s not how I´d dress if I hadn´t seen it on Chiara Ferragni or Pink Peonies.
Now, for 2013, I have decided on a new shopping concept to avoid compulsive purchases that are not really “me”. If there is any real role model out there, it has to be Olivia Palermo – she has the most timeless, effortless, cool and chic look out there – and look at her, does she ever layer up? Mix prints and bejewel herself like a christmas tree? Does she wear armparties like a gypsy and shoes like a hooker? NO. So why do we do it sometimes? I don´t know a single woman in Austria that dresses like most of the bloggers want us to believe they do – high heels and skirts all the time? Don´t think so.
Now, whenever I wanna buy something new, I ask myself this question, and trust me, it really works:
Would Olivia wear this? If the answer to the question is no, I´ll have to think twice about getting the desired piece. And it has started showing results already, this little voice inside me saying “get that get that get that” keeps getting quieter every day and it feels sooo good not having to buy everything I see and like for a second. Another role model when it comes to shopping is Vicky: she is super successful with her blog and inspiring to a lot of people, but knowing her, I never feel like she has this urge to go and buy something new – she´s just mixing up what she has and buys some fancy, more expensive pieces once in a while that she is suuuuper super happy about for a long time.

On another note: I´m also blaming Instagram for wanting all this stuff because I follow a lot of cool shop owners and bloggers that present their latest stuff on Instagram and it has made it sooo easy for me to find out where all the goodies are coming from.

I´m telling you all of this because I think it is important that this pressure coming from blogs or blogging stops and I feel like a lot of you have the same problem. I don´t want to be the person who puts even more pressure on my readers, so trust me, I´m struggling too.

Also, I asked myself why readers would want to come back to my blog if all they saw there is just another girl who´s trying to look like everybody else out there. I´ll promise you that all you will see of me in the future is the true me and nothing else.
In the end, only authentic people are able to inspire others and to express themselves.
Everything else just limits who you truely are. 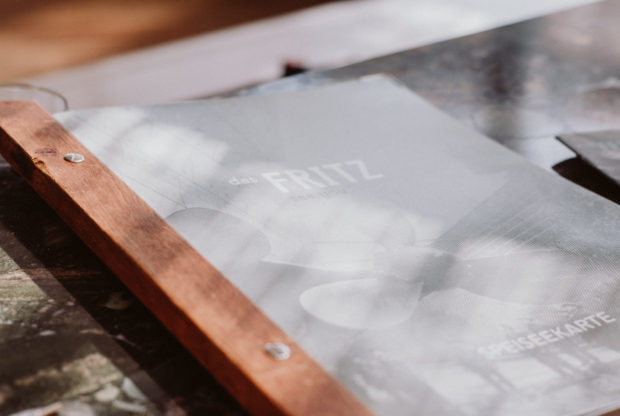 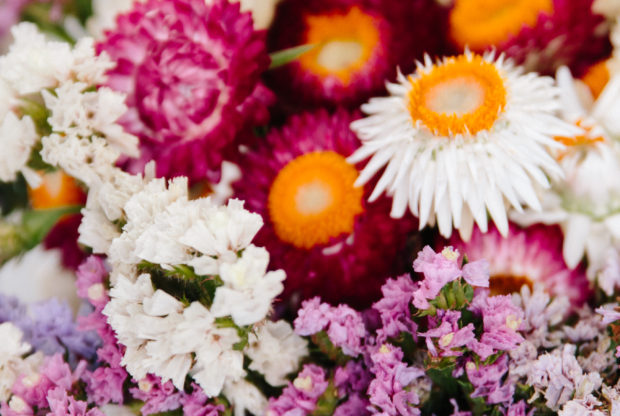